(This is the continuation of a post about giving the perfect gift.  You can find strategies #1 and 2 here.)

Strategy #3: Don’t Start the Process
The human body is really amazing and if you understand how it works, you can keep yourself out of a great deal of trouble and temptation.  The marital act (sexual relations) doesn’t just happen out of the blue.  There is a whole array of steps leading up to it.  As you progress along the first, second, third, fourth steps and beyond, you’re preparing your body for the final step.

So, if you aren’t going to follow through with that final step until marriage, don’t start the process to begin with!  As per strategy #2, the sexual act is being reserved for marriage.  But that’s not the only thing that should wait until the honeymoon.

Any physical affection of a sexual nature—anything that “starts the process”—should also go on hold.

“This is too hard!” you might think.  Well, in many ways, no.  It’s harder to keep frustrating your body by giving it a taste and then snuffing it all out.  By starting but never finishing the process, you will be continually tempting yourself.  It will be incredibly hard to keep putting on the breaks.  You may ultimately arrive at a place in the process where you’ve passed the point of no return, so to speak.

Don’t put yourself in that kind of predicament.  The best idea is to have another conversation with your beloved (you are going to be working very hard on emotional intimacy now!).  Talk about what “starts the process” for both of you.  Delineate what crosses the line from pure, innocent affection and affection of a sexual nature.  In our relationship, Chris and I quickly realized that even something like kissing could start the process for us—the kiss’s duration, intensity, and even the frequency of our kisses all mattered.

This was our “litmus test”: if you can do it in front of your parents, no problem.  If you can’t…then don’t do it at all—don’t start the process.

Again, love is sacrifice.  Sacrifice these acts of physical pleasure for the good of your beloved.  You wouldn’t want to leave your beloved dangling on the edge of a cliff, for fear he or she may have a fatal fall.  Similarly, don’t place your beloved in temptation by engaging in physical affection of a sexual nature.  No, it might not be the sexual act itself, but it may well lead to that and—as mentioned before—such a thing could be deadly for your relationship and for your souls. 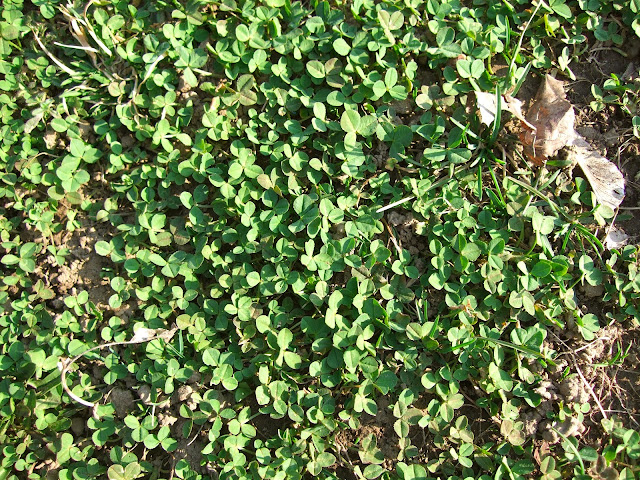 Strategy #4: Set Clear, Explicit Guidelines Beforehand
When you’re incredibly attracted to someone and are being physically affectionate (by this, I don’t mean sexual relations, as per strategy #2 that is now being reserved for marriage), it’s really hard to think clearly.  Don’t wait until you are kissing to first start wondering how far is too far.

Ideally, when you first begin a relationship, you should have a conversation with your beloved about what is and is not physically acceptable between the two of you.

It’s never too late to have such a discussion, however, and no time is too soon to do so, if it hasn’t happened yet.  It’s a conversation you’ll need to repeat and revisit.  There may be something you do to your beloved that sends him or her to step #4, much further along in the process than you want to be.  Find out what that is and wait until your honeymoon to do that again.

Be very clear when doing this.  For example, I mentioned above that kissing was at times a problem for Chris and me.  So, to keep our kisses outside the “step” process, we decided we would kiss no more than five times/day and each kiss wouldn’t last more than five seconds.  No passionate kissing here—not until the honeymoon.  Sound extreme?  When you love someone, you go to extremes to ensure their well-being.

We also found that writing down our guidelines was quite helpful.  Doing so made them concrete and enabled us to reread them, as well as add to them as new issues came up.  After making our list, we each signed the bottom to make them official.

Posted by Cassandra at 8:28 PM