Helping Children to Love the Poor

Today we celebrate Valentine’s Day: a day typically focused on chocolates, cards, and romantic love. But love is not infatuation; it is, in fact, charity. So, on this Valentine’s Day, I ask: how do you love the poor?

I’m afraid that, for much of my life, I didn’t love them very much. Of course, I’d pray for them, but I had little direct interaction with those living in poverty.

Then I began working in Youth Ministry and taking a group of teens to a nearby soup kitchen. There I observed a strange phenomenon. Those running the soup kitchen prepared the food in the kitchen and served each individual portion onto a tray. As the men and women came in, they took a seat at a table and someone brought them a tray. The organizers then remained in the kitchen, chatting among themselves while the guests remained in the other room, eating … mostly in silence. I felt a division between those who served and those being served and it unsettled me.

One day, after bringing out a tray, instead of returning to the kitchen, I took a seat next to the older man at the table. He was probably in his seventies and I remember his old, grungy green coat. But even better I remember his smile as it lit up when I asked him his name and how his day was going. We chatted for the rest of the time.

After that day, I told my teens that, after they had served the food, they should have a seat among the guests. We intermingled and conversed. Afterward, the teens and I gathered outside on the city sidewalk and shared our observations. Mike, a reflective look on his face, quietly commented, “They just wanted someone to listen to them.”

Yes, there was hunger here: hunger for food, but also for a listening ear, a welcoming smile, and an honest concern. 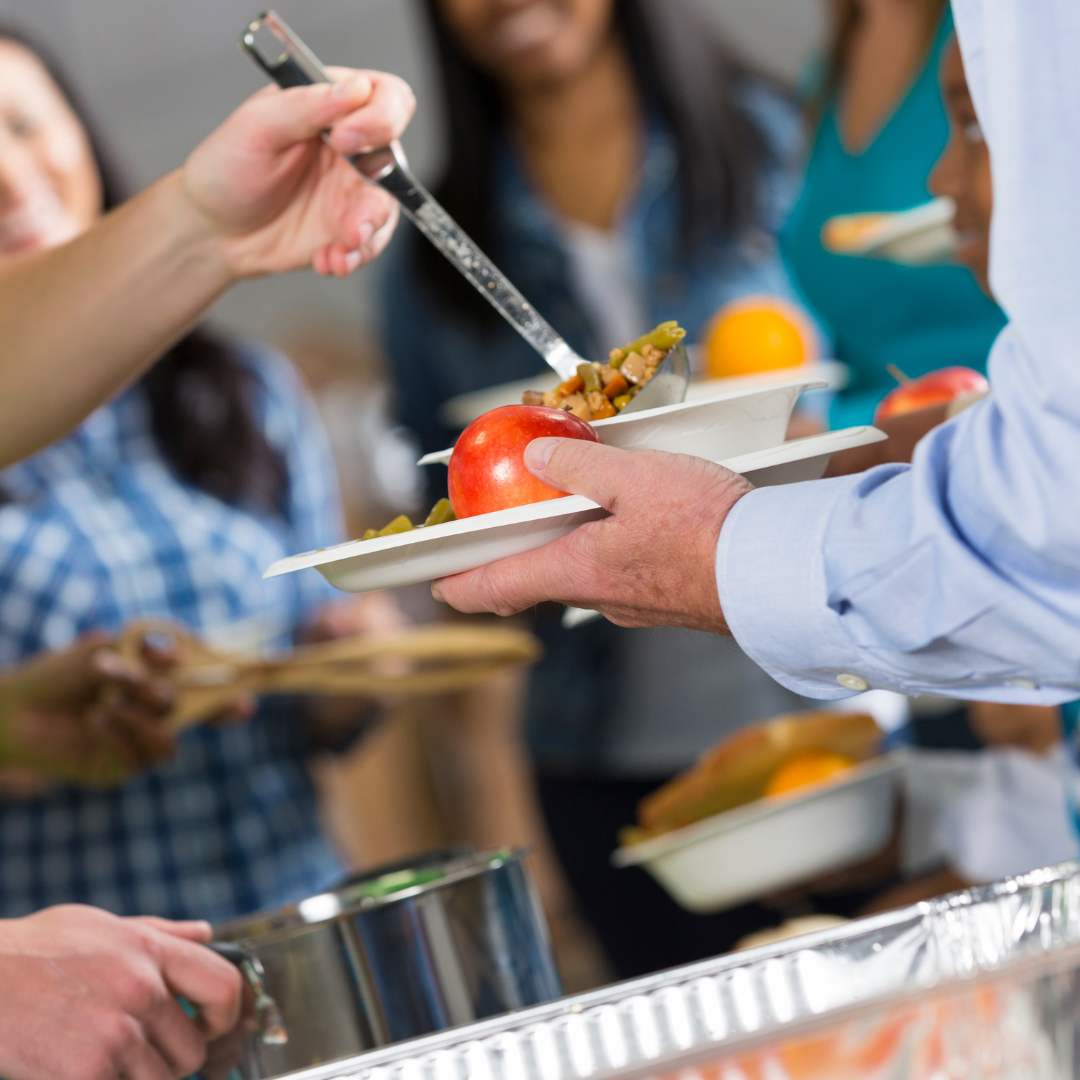 The Beggar on the Street

That all happened in my former life. Now I’m a mother. How do I, in this new role, love the poor? How can I help my children do the same?

As we make our weekly drive to my parents’ house for a visit, we pass a beggar on the street. He holds a cardboard sign: “Homeless. Anything Helps. God bless you.” The air here in New York is frigid this time of year and he stands on his solitary, cold island among the lanes of traffic.

My 5-year-old notices him and asks what he’s doing. I explain that the man has no home and is looking for someone to give him money. Without a moment’s hesitation, she tells me to stop and give him some.

In contrast, hesitation fills me. I’m a single woman driving a van full of children. Do I feel safe opening my window to this man? Don’t I warn my children about stranger danger? If I give this man money, how will I know that he won’t spend it on alcohol or cigarettes … or even worse?

So I drive past the homeless man and I feel guilty. Is this loving the poor?

I didn’t feel comfortable giving money to the beggar on the street that day. But this doesn’t mean that there aren’t other means of loving the poor. Here are some of the ways we have found to help our children help those in need: 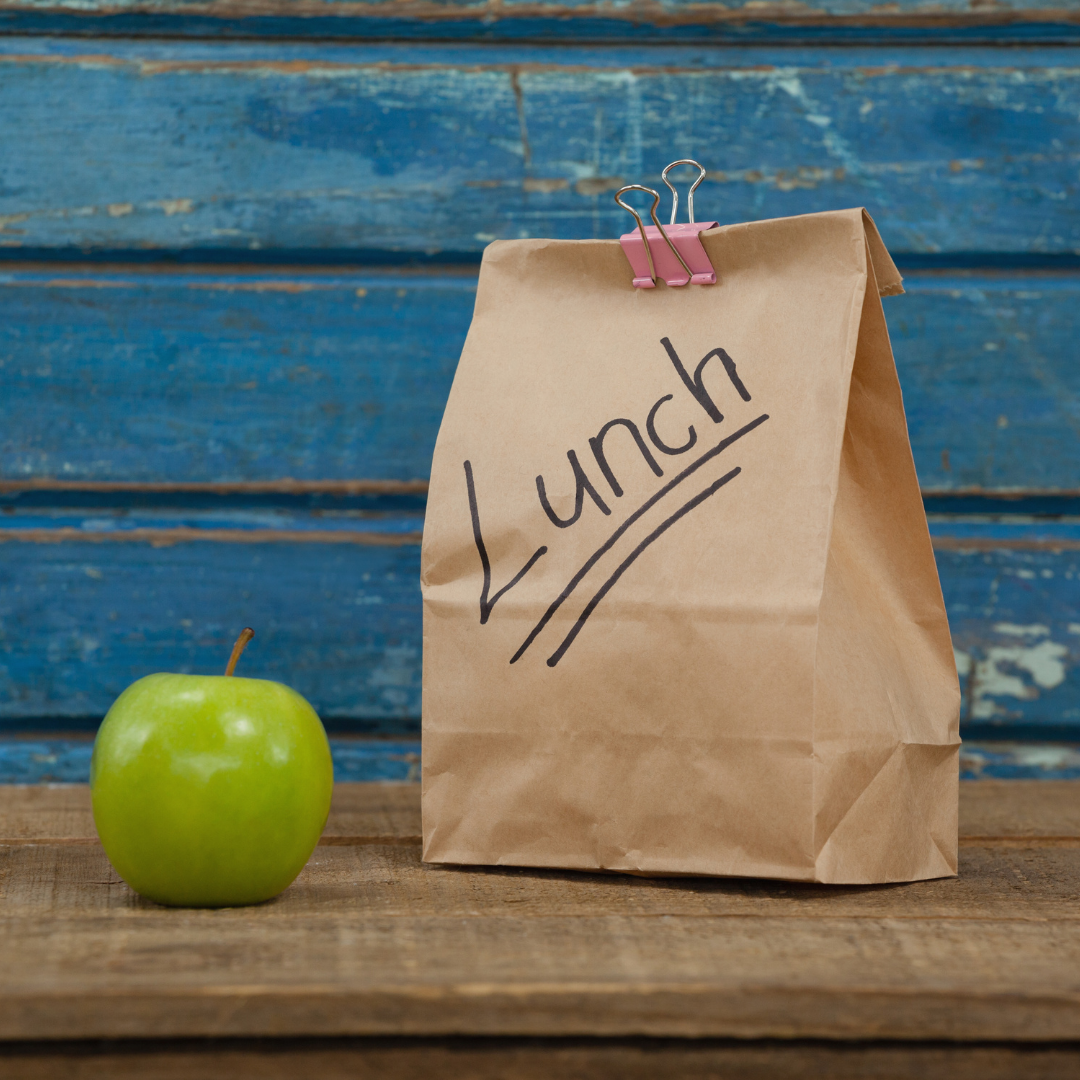 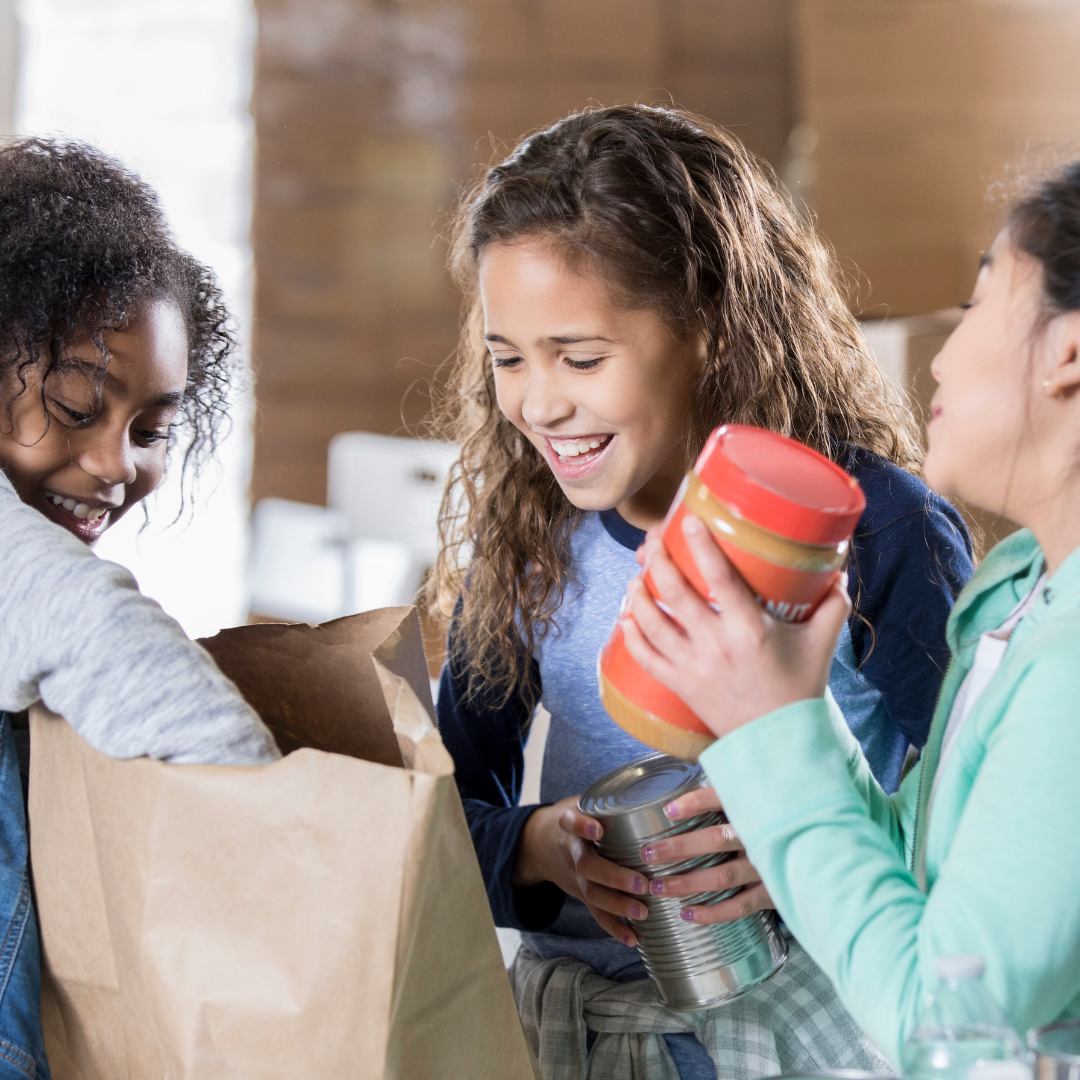 When did we see Jesus hungry and give Him food?

I pray that when my family members (and yours too!) appear before God, Christ will be able to say to them,