Who Among Us Is The Greatest?

Our family recently visited the National Baseball Hall of Fame in Cooperstown, NY. Though not an avid fan of the sport myself, I nevertheless appreciate the history, culture, and leisure of the sport, so I happily towed along with my husband and kids.

One of our first stops was the Grandstand Theater to watch their welcome film: Generations of the Game. The video featured some of baseball’s greats and their reactions to their most memorable moments.

One player, reflecting on his record-breaking steal, gave a wide grin and exclaimed, “I knew then, at that moment, that I was the greatest in the world!” Another player explained, “Every time I went out on the field, I wanted to be the very best. I wanted everyone in the crowd to look at me and say, ‘That player is the best one out there!’”

Those words unnerved me and followed me as we continued our tour of the museum. I opened the museum guide and noticed that the third floor featured a place called “Sacred Ground:” a celebration of the most famous ballparks. We passed various baseball memorabilia, relics of baseball’s greats. Then we entered the famous Plaque Gallery, with its oak walls lined with bronze plaques honoring the greatest players, managers, umpires, and executives. If the ballpark is considered “sacred ground,” then this Gallery must be the shrines to baseball’s canonized saints. 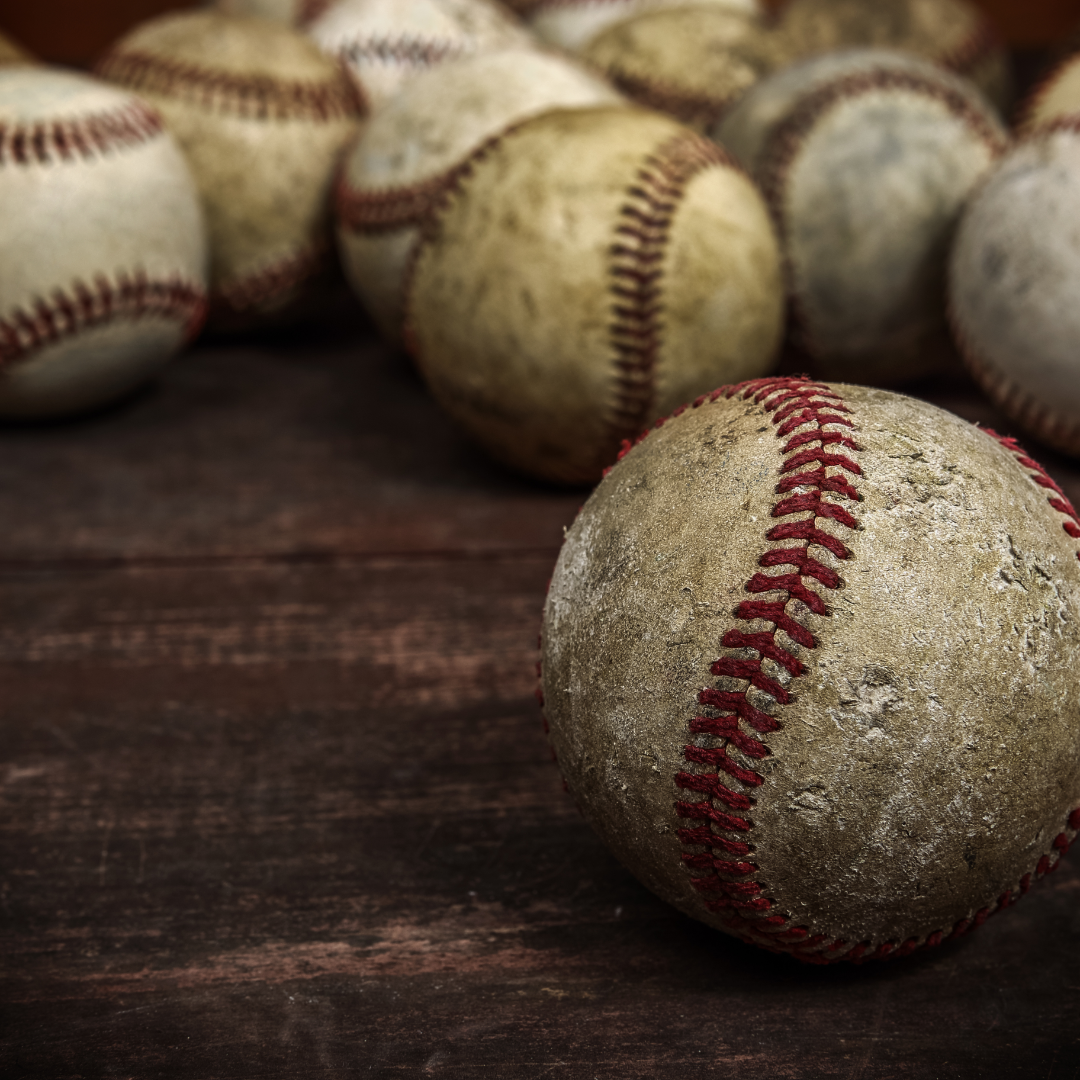 If you think about it, baseball even has its own liturgy, an expected order of events that never deviates, from the singing of the National Anthem to the seventh inning stretch. Everyone knows that a player can’t skip first base and run directly to third. There are norms and rituals that exist in its unique “liturgy,” which has been established over the generations. Furthermore, as the Baseball Hall of Fame strongly indicates, there is tradition here: a rich history of comebacks, record setters, and greats.

Of course, this presents a danger if taken to the extreme. Baseball—or any sport, for that matter—can become one’s religion. The first commandment is the first out of ten for a reason. Any good carried to an extreme, surpassing God in importance, becomes an evil.

Whenever we set ourselves up as gods—as “the greatest in the world,” so to speak—we set ourselves up for failure: pride, after all, comes before the fall. To strive for excellence is certainly laudable, but one must caution against seeking glory for one’s own benefit. Sports are naturally competitive, but athletes should balance excellence with humility and individual success with team cooperation. Competitors should ask themselves: am I seeking self-glorification? Or am I doing my best in order to glorify God? Beware of pride! St. Augustine, when questioned about the worst three deadly sins, replied, “Pride, pride, and pride!”

There was another baseball player interviewed during that welcome film who presented a different, refreshing view. He came from a Latin American country and reminisced on how far he came from an impoverished boy tossing the ball in the streets to playing on a major-league team. Yet, this particular player didn’t boast of this astounding change of circumstances as a credit to himself. Rather, he began laughing and marveled, “I just wanted to have fun and play ball!” He continued to describe baseball as a gift from God. 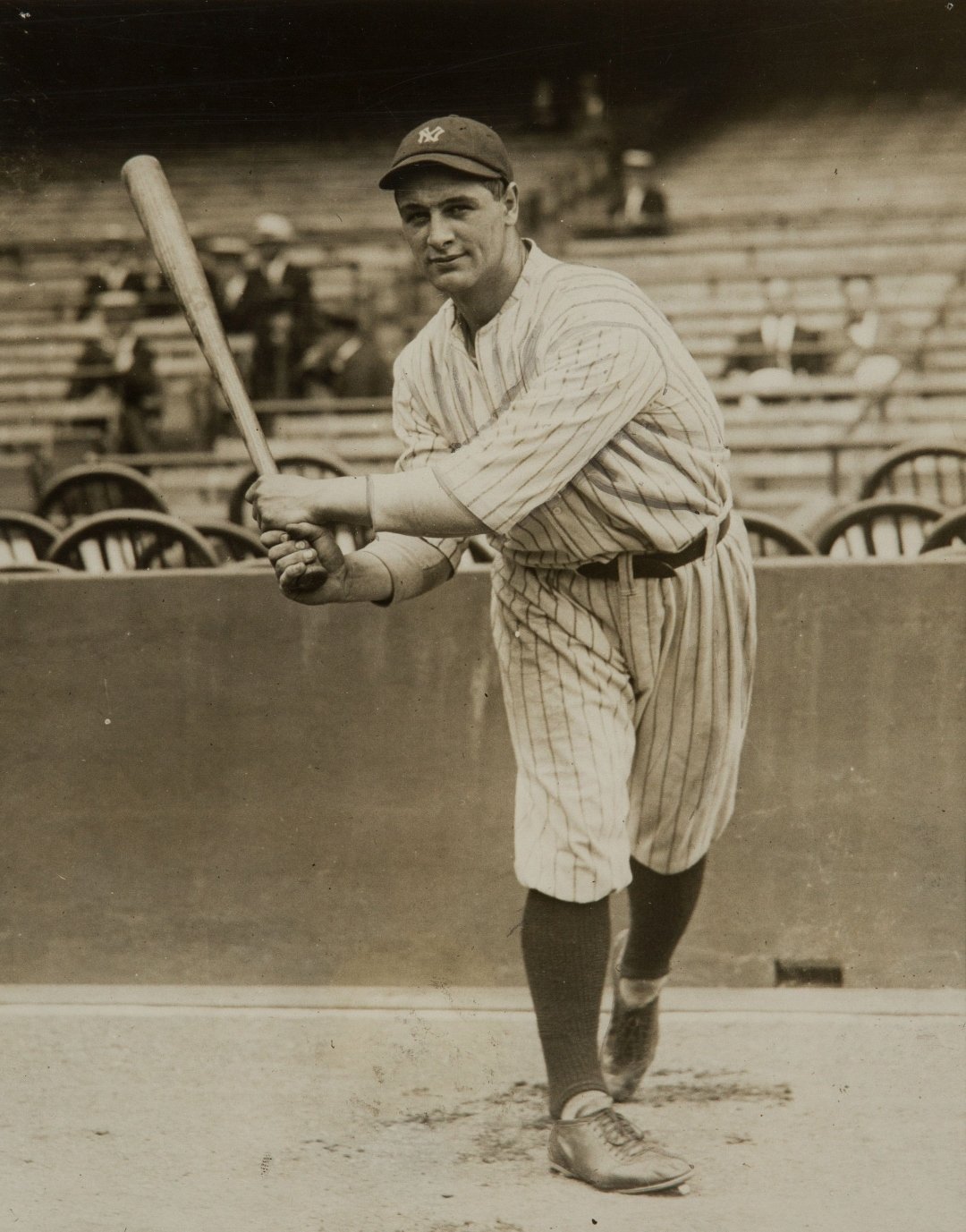 Similarly, there was also a clip of Lou Gehrig, giving his memorable farewell speech on July 4, 1939 at the end of his career, facing an illness that would take his life only two years later. Gehrig pronounced, “Today I consider myself the luckiest man on the face of the earth.” He didn’t complain, express regret, or show bitterness; he was humbly grateful for the gift of having played.

Walking through the Gallery at the Baseball Hall of Fame, seeing all those rows of plaques and names, I wondered: which player was the greatest? How, exactly, should one distinguish “greatness?” Well, Our Lord says,

Last evening I returned from a walk to see my husband playing baseball with our children on the front lawn. Our 3-year-old stood at home plate, poised for the next pitch while the other children cheered him on. As my husband pitched the ball, I remembered him telling me about the times as a young boy when his father would play baseball with him.

Perhaps this is where the greatness of baseball lies—not so much in the spectacular feats of a small percentage of individuals (as impressive as those may be), but in the father/child moments of playing ball as the summer dusk draws on … the Little Leaguers clapping hands and saying, “Good game!” … the joy of making your first catch.

Baseball—like any tradition (the greatest of which is our faith)—is passed down from one generation to the next. It is that humble serving of future generations that preserves the traditions and betters us all. Greatness lies in service, which is ultimately an expression of charity. This is where true victory triumphs.